With a population hovering around 500,000, Carrefour is the second largest city in the Haitian province of Ouest.  It is largely residential and is located just four miles from the capital city of Port-au-Prince, which is Haiti’s largest city.  The ProJecto Team, with help from Local 1403, Fire-Tec, Firefighters for Christ  and Embarque Colonial, was able to distribute 30 sets of much needed bunker gear, hoods, boots and helmets to its ill-equipped fire department while visiting Haiti in early October 2017.  Carrefour was hard hit by the January 2010 earthquake. Needless to say, first responders were overwhelmed.  More than seven years later, the post-earthquake recovery continues and we at ProJecto are proud to do our small part. 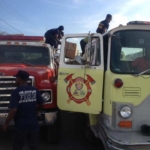 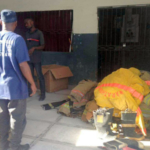 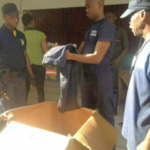 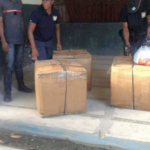 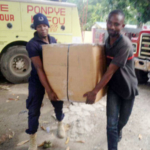 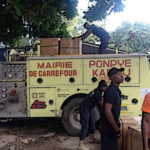